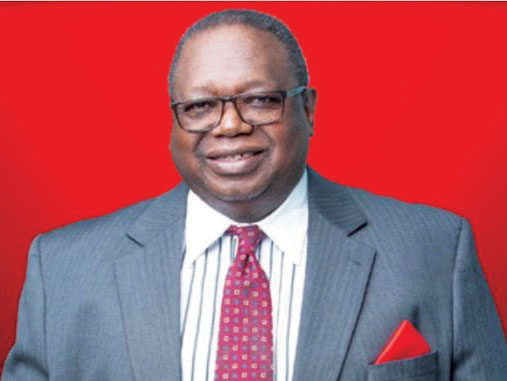 A statement which RBM Governor and MPC Chairperson, Wilson Banda, has signed indicates that headline inflation has declined from a peak of 11.5 percent in January 2020 to 7.1 percent in September 2020 due to relatively lower food prices compared to 2019.

The committee projects a continued downward spiral in headline inflation in the remaining months of the year and early months of 2021.

“Non-food inflation has been low and stable, anchored by relatively stable exchange rate and energy prices,” reads the statement in part.

Dean of Commerce at The Polytechnic, Betchani Tcheleni, said in an interview yesterday that the ease in inflation alone is, however, not an indication of economic stability.

Tcheleni said inflation had been stable and expected to average at 8.6 percent because the economy has been dormant due to the Covid-19 pandemic which hampered trade.

“I want to agree that the inflation may continue decreasing next year because many people are going to access farm inputs and we have been told that there will be good rains in the country. So, that means people will have a bumper harvest,” he said.

Continued stability of headline inflation would be anchored by stable supply of Maize, Malawi’s staple commodity, which weighs heavily in the Consumer Price Index.

In December last year, inflation closed on 11.5 percent with an annual average of 9.4 percent— about 0.2 percentage points above RBM’s projected 9.2 percent.