Home » Business News » Sales of Carlsberg beer on the decline 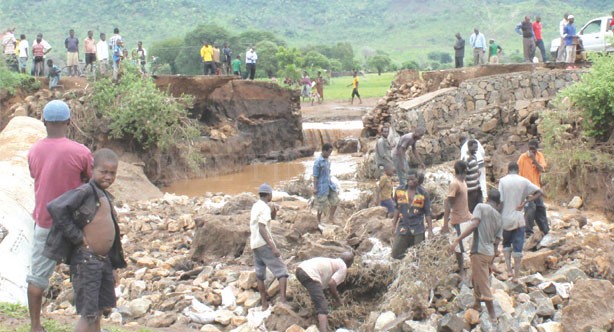 Sales of Carlsberg beer on the decline

Carlsberg Malawi Breweries has disclosed that sales of its products are on the decline due to a general drop in disposable incomes among consumers in the country and damaged roads which have restricted access to some of its outlets.

Carlsberg Malawi managing director, Gavin Brown, says the aftermath of the floods in the country is one of the factors that have affected consumer demand for drinks in the country.

“The market trends have been affected as the money is going towards short term needs because of the disaster. People are holding back on their expenditures because they are concerned about the unexpected costs they may experience,” said Brown.

He disclosed that over 30 percent of the company’s market remains inaccessible due to damaged roads and that this has impacted on the company’s ability to meet sales targets.

Brown also said the company had no water supply for 10 days which subsequently also hinged on its production and supply.

He said the company expects to continue feeling the impact of the floods for the rest o the year.

“The country will struggle to recover as there has been huge mass of infrastructure damages and affected businesses,” he said.