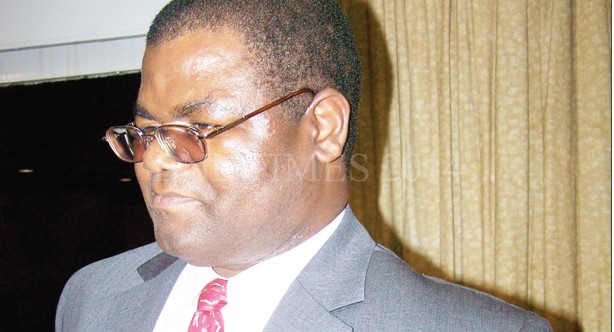 The Reserve Bank of Malawi (RBM) has said the Secured Transaction Act will ease the issue of collaterals that have seen many Malawians failing to get bank loans.

The Act once turned into law will allow Malawians to use motor bicycles or pieces of land as collateral to get a bank loan.

Reserve Bank of Malawi Director Bank Supervision Eldin Mlelemba said the Secured Transaction Act is currently in progress and what remains is to have a central registry.

“The Secured Transaction Act is an Act that is available in Malawi and it provides an opportunity for banks to use collateral which is movable for banks to offer credit to people.

“What currently remains is to have a central registry for that type of collateral and work is going on. This will provide an opportunity for someone who has a motor bicycle, a motor car or some other assets to get a loan. People can use these assets as collateral at the bank,” said Mlelemba.

He said the law is one of the important laws in developing a country.

“This is an important law actually, and most countries have developed very much using this type of law,” he said.

Mlelemba also said that currently Malawi is doing well in terms of the banked population.

He said the population has currently jumped from 19 percent to 33 percent which is a positive development.

“We are making steady progress in reaching out to the unbanked and those that are financially excluded. As we note, there is an increase of 14 percent in the bankable population from 2012 thus from 19 percent to 33 percent now,” he said.

Mlelemba also said the banking and financial industry is a highly competitive market and banks have a challenge to compete through quality of service that they provide to customers.