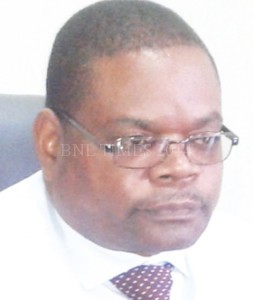 Hybrid seed producer, Seed Co Malawi has completed construction of a US$10 million new factory in Lilongwe to be officially launched next week.

Seed Co Managing Director Dellings Phiri said the new factory is a milestone for the company after clocking 14 years in the country.

“The new factory has the capacity to process 120 metric tons per day, and that triples the capacity we have had and that capacity enables us to produce a national requirement for four months,” said Phiri.

He said the new factory, makes Seed Co the largest seed producer with latest technology and be able to produce quality seed with automatic seed grading.

“We believe this will make us improve on seed supply, due to increased volumes and the capacity to stock large volumes. We have big warehouses in the new premises that can keep seed enough for the whole year,” he said.

However, Phiri said the current economic environment has made the seed industry struggle as the industry requires borrowing a lot which is very expensive amid high lending rates.

He also said the new factory has increased job opportunities to 200 contract workers from 120 and permanent workers from 30 to 40 and is poised to introduce new seed varieties that can cope with climatic changes.

Phiri also urged the government to fast track the new Seed Act as the outdated law is failing to contain issues like fake seed production.

“The old Act does not provide for stiff punishment for those involved in fake seed supply and we hope the review of the Act will assist address most of the concerns,” said Phiri.