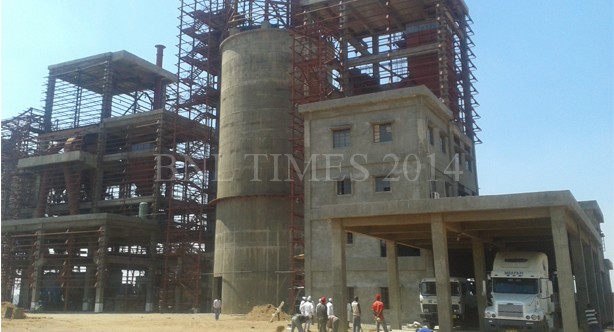 One for the country’s cement manufacturers, Shayona Cement Corporation, last week took some of its cement distributors to the newly commissioned factory in Kasungu whose construction has just been completed.

The multimillion dollar plant is expected to increase production of cement by the company to 13,000 bags a day. The company said in a statement that it thought of taking some of its big customers to the factory in order to enable them appreciate what the company is doing to serve them better.

During the tour, the distributors were told that apart from the factory, Shayona plans to also undertake work aimed at improving other infrastructure such as the internal road network, street lights, housing, guest houses and club houses – amongst others.

In the statement, Shayona also said its focus over the years has been mainly on the quality of cement produced and increasing its quality.

The company started operations in 1997, producing between 2, 000 and 3,000 bags a day and employing 85 people.  The company’s target is to increase cement production to 32,000 bags a day upon full completion of the expansion of the new factory in 2016.

During the tour, the visiting customers symbolically commissioned the new packing machine at the new factory which is only doing the automated packing and crashing of clinker.

The company also acquainted the visitors with its corporate social responsibility activities that include eight school blocks at a primary school that serves pupils from the campus and community, donation of drugs to a campus clinic and Kasungu Hospital, eye operations of people in Kasungu, among others.