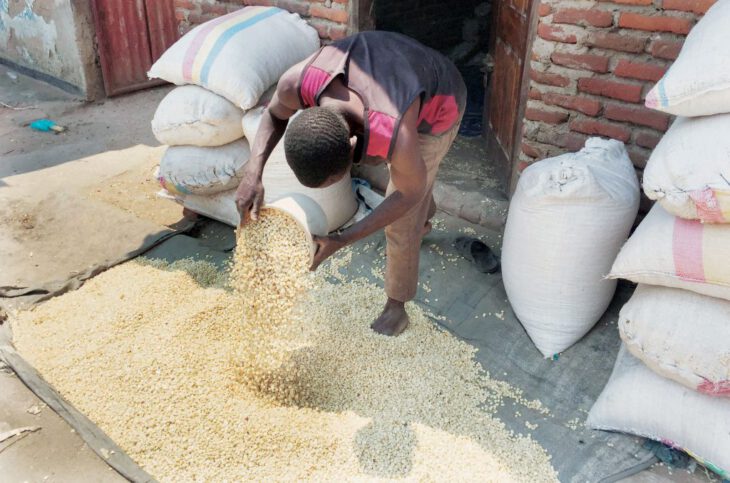 South Africa based business-man and self-styled prophet, Shepherd Bushiri, is contemplating on flooding local markets with maize for sale, to provide Malawians with an alternative following the skyrocketing prices of the commodity in recent months.

Business Times spot checks in some markets in the country’s major cities reveal that prices of the commodity are ranging from K17,000 to K20,000 a 50 kilogramme bag. This translates to K340 to K400 per kilogramme of maize.

It also represents an average 31.5 percent increase in maize prices when compared to the K13,000 and K15,000 range the commodity has been trading since mid-last year.

In November last year, Bushiri said he was willing to help the nation by supplying maize to the government at a price ranging between K230 to K250 per kilogramme.

The sentiments ignited debate in the public domain with some claiming he is harboring political ambitions hence opting to supply through the government and not go direct on the market.

When asked why the businessman does not want to join the market like any other private trader in a whatsapp interview, Bushiri’s spokesperson, Ephraim Nyondo, said the idea is welcome and will be considered.

“We always do our free maize distribution exercise from January to April. We are beginning the exercise from the last week of January but the offer to the government still stands and we will consider the idea of going on the market like any other private trader,” Nyondo said.

Last year, the government announced that over 1 million Malawians are facing hunger this year due to natural disasters including floods that washed away crops during last year’s growing season.

During a phone-in programme on Times Radio dubbed Times Sunday Debate, some contributors from Chiradzulu, Machinga, Mangochi, Dedza, Lilongwe and Kasungu lamented that the hunger situation is grave owing to the high prices for maize.

A recent report released by the African Development Bank showed that Malawians’ incomes are very low with GNI per capita of $360 (about K263 000) in 2016.

GNI per capita is the dollar value of a country’s final income in a year, divided by its population and reflects average income of citizens. 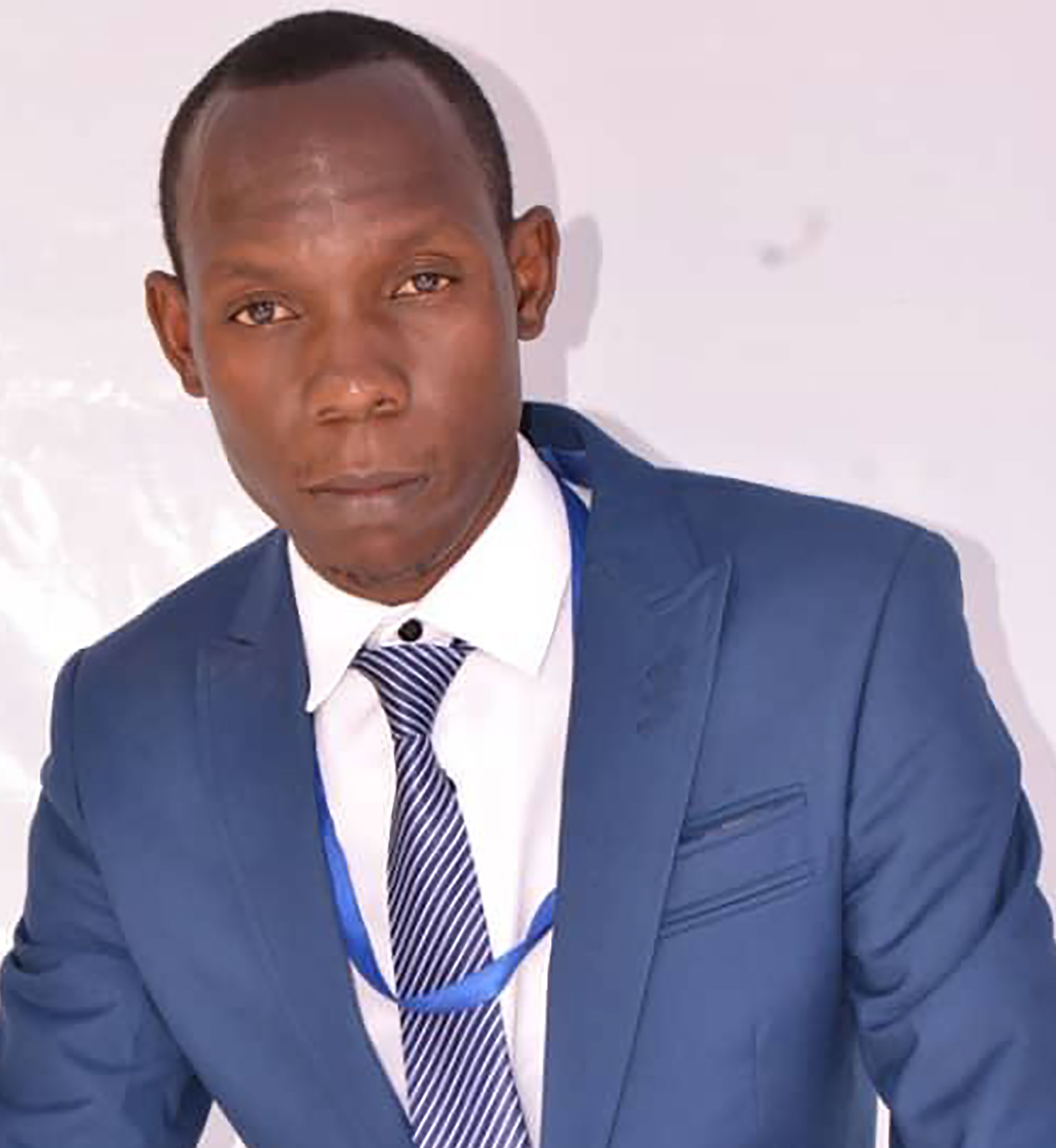