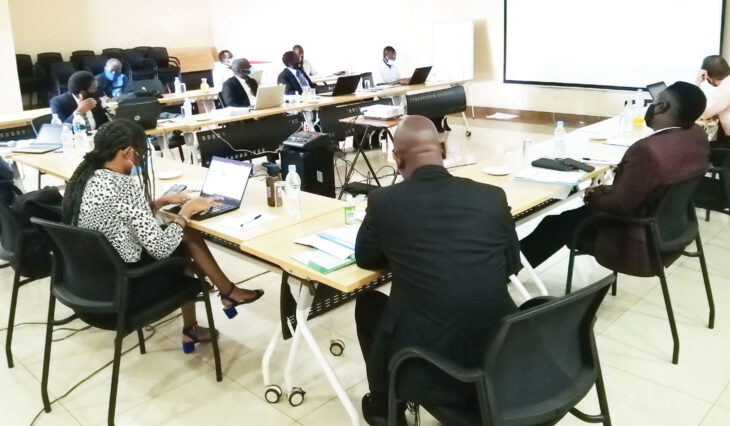 Renewable Energy Industries Association of Malawi (REIAMA) on Thursday met with representatives of the Malawi Revenue Authority (MRA) and Malawi Bureau of Standards to discuss emerging challenges in the industry.

REIAMA President Andrew Nkoloma said the meeting was designed to iron out some of the bottlenecks the industry is facing when importing solar equipment.

Nkoloma said this would help Malawians to access solar equipment at affordable prices.

He said it is critical that there be policy consistencies on the part of government to ensure that traders operate in a predictable environment.

The meeting followed concerns by REIAMA members that MRA was still charging duty on renewable energy products, despite Parliament waiving duty on them as one way of boosting access to energy.

“The meeting provided us with an opportunity to raise the concerns that we have with the two organisations,” Nkoloma said.

“We are happy that the meeting was cordial. We expect that our concerns will be taken on board so that we effectively play our part in addressing the energy gap in the country,” Kabvina said.

Solar Aid General Manager Brave Mhone said, despite the positive steps taken by government, his firm was surprised to hear that its consignment of 12,000 pico solar lamps which normally do not attract duty and VAT, were now being subjected to the taxes.

Mhone expressed hope that authorities would ensure policy consistency in the industry so that the sector grows.

About 11 percent of the population has access to grid power while 67 percent of Malawians use poor quality lighting sources such as batteries, charcoal and firewood.