Home » Business News » Stakeholders differ on minimum wage raise, some want to raise, others do not 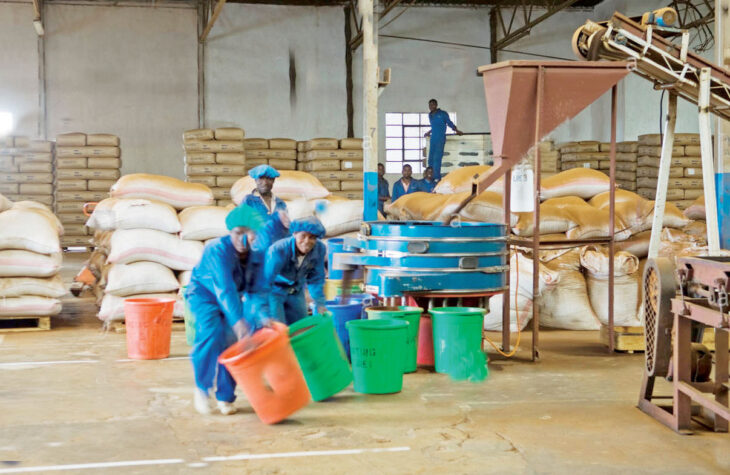 There is still division among key stakeholders over possibility of having the minimum wage increased across the board as other feel the adjustment should be based on sectors.

Presenting the provisional budget to parliament recently, Minister of Finance, Felix Mlusu, said the government will engage Malawi Congress of Trade Union (MCTU) and Employers Consultative Association of Malawi (Ecam) to review the minimum wage from the current rate of K35,000 per month to a proposed K50,000 per month.

In its input to the 2020/21 National Budget, Ecama says the raise would be counterproductive in the current economic environment because it will increase the cost of production and service delivery.

“We would recommend that government should hold off raising the minimum wage until economic prospects improve,” reads part of the proposal Ecama made in its submission.

Speaking in an interview, Ecam president, George Khaki, said the government consider having sector-based adjustments in the minimum wage.

“When we were discussing the current minimum wage, we had agreed that the next considerations should consider minimum wages based on sectors because some sectors may afford the K50,000 minimum wages even now but others cannot,” Khaki said.

MCTU president, Luther Mambala, however, said the proposed minimum wage is long overdue and employers should not hide behind Covid-19.

“We agreed that to reach the K50,000 minimum wages employers were supposed to raising it gradually. Employers should just agree with the government on how they can cushion them,” Mambala explained

Currently discussions between government and different stakeholders are underway to map the way forward.