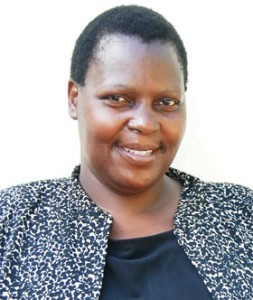 Profits for Sucoma Sacco soared by 129 percent in 2014 to hit K87 million from K38 million in 2013, thanks to improved management, the Sacco said on Monday.

Sucoma Sacco chairperson Edina Khaiya has since hailed the sacco’s board, management and staff for working tirelessly towards the improvement of the institution.

Speaking during the Sacco’s Annual General Meeting (AGM) held at Illovo offices in Chikwawa district, Khaiya said the sacco was now one of the best managed and most profitable in the country.

“It is not easy to realise a profit of K87 million from K38 million the previous year. This has been possible because of the togetherness of our board of trustees, management and staff,” said said Khaiya.

Gracing the occasion, Malawi Union of Savings and Credit Cooperatives (Musco) vice chairperson Gloria Chisakasa hailed Sucoma Sacco for the impressive performance and asked them to continue managing it well for the benefit of its members.

She observed that, among other things, the Sacco managed to provide loans to its members and fulfilled all regulatory requirements of the government and that it had now been licensed as a financial cooperative by the Reserve Bank of Malawi.