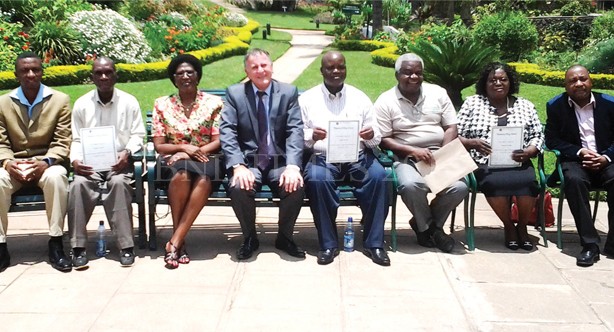 The event took place at Sunbird Mount Soche in Blantyre. During the event, Sunbird recognised hard working junior and supervisory members of staff for each of its seven hotels as well as employees who have served the hotel chain for the past years and longer.

Sunbird Chief Executive Officer Roger Gardner said members of staff are a critical factor in the growth and development of the hotel chain.

“Without the members of staff, we could not be where we are at the moment. The best employees accolades are given to promote excellence in Sunbird Hotels,” said Gardner.

Esther Ntalimanja, an employee who has been with the hotel chain for the past 30, thanked Sunbird for the recognition. She advised other members of staff to be dedicated to their duties so that they can also receive similar acknowledgement in future.