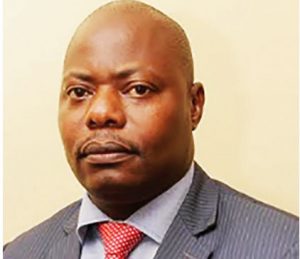 Olela said Sunbird had invested K1.2 billion in the renovation exercise expected to be concluded later this month.

He said the renovations, which began late 2018, were aimed at modernising and improving guests’ experience at Sunbird Nkopola while also keeping in track with global trends in the hospitality industry.

“The key driving factor for our product improvement initiatives is to improve gues t experience in our resorts,” Olela said.

The Sunbird boss said guests should expect improved and upgraded product with modern facilities and brilliant waterfront views of the beach and Lake Malawi.

Among others, the property’s 55 rooms are to be fitted with modern amenities and facilities including hi speed wifi, digital satellite television, workstations, mini bars and storage facilities for guests.

“Sunbird Nkopola offers upscale accommodation, watersports and conference facilities to leisure and business travellers. The resort also boasts a campsite situated directly adjacent to the main site with its own security, bar and restaurant,” he said.