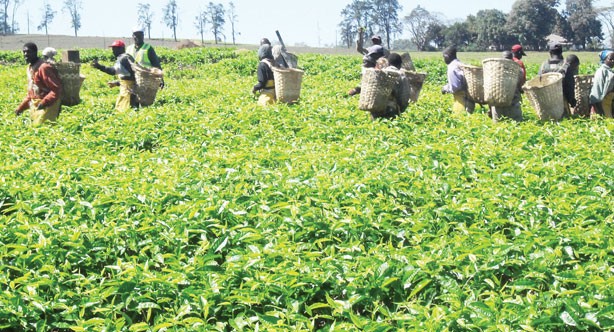 The report for the week ending April 2, also noted that quantities on the Malawi auction continue to run behind as compared last year.

“Most grade s took a tumble this week in Mombasa and we can see more downside going forward. Even if they managed to bounce back, the weather conditions are looking relatively favourable across most planting districts. Both sides of the Rift received useful showers and more rain is forecasted and it seems as the long rains are relatively on schedule. Despite the low auction quantities compared to last year, we should resume with a downward trend,” reads part of the report.

Van Rees further said the dry spell experienced in the country for the past two to three weeks had raised concern for the Malawi crop.

“The last couple of weeks a lack of rain has been registered and the warm and dry weather conditions across most planting districts raised a concern for the country’s crop. The early rain holdups and dryness hasn’t been favourable and it seems as if a weather premium has been built in the market,” says part of the report.

It also notes that the overall crop intake in the month April looks positive.

Van Rees also said stretching into April/May the crop intake remains to look good with no expectations of a sharp uptick the coming months.

“For the short term, we expect some fluctuation in the market, but overall the upward potential is limited. Overall, we expect good prospects for the crop in most tea producing countries and strong competition for export business. Therefore we maintain our outlook of being rather bearish,” says Van Rees.