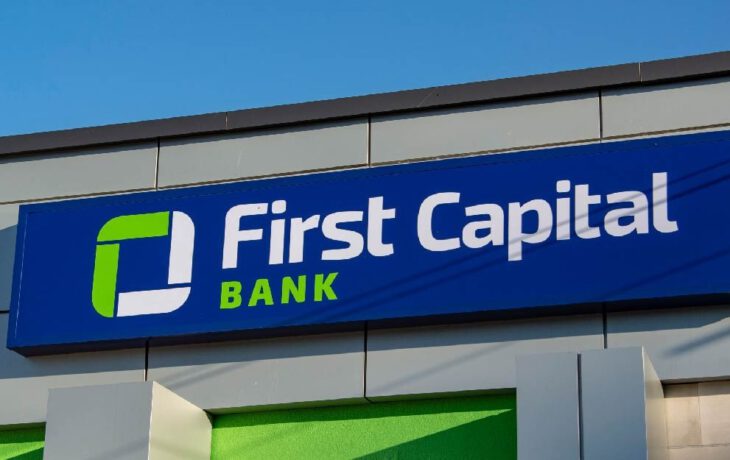 Two customers have won one million kwacha each while eight others have won various prizes in First Capital Bank’s (FCB) ‘5 Mita Ipite’ promotion.

In a move to promote a saving culture and encouraging clients to embrace the digital revolution, FCB in June this year launched ‘5 Mita Ipite’ Promotion which is expected to run for six months and the grand prize is five million kwacha to one lucky customer.

On Friday 12th August, the bank conducted two draws at its offices in Blantyre, thus for June and July where ten lucky customers won various prizes including one million kwachas to two customers.

Speaking to journalists after the draw, FCB’s Head of Marketing Twikale Chirwa, said the bank is so grateful to have registered an overwhelming response from both old and new customers.

Chirwa indicated that since its inception in June this year, the promotion has registered over ninety thousand entries, a thing which he said cannot be taken for granted considering the fact that no one has been spared from the effects of the current economic crisis.

“The incentive for the promotion is for our customers to deposit but also transact. We now have got over ninety thousand entries for the period that we have run the promotion. So, we are satisfied with the deposits and transactions that have come because of this promotion,” said Chirwa.

Chirwa further encouraged people in the banking sector to enter the promotion saying looking at the current economic situation, the prizes for the ‘5 Mita Ipite’ promotion could rescue an individual in one way or the other.

For one to win in the promotion, customers have to make two digital and two ATM card transactions plus keeping a minimum of K20,000 in an account for the six months of the promotion.