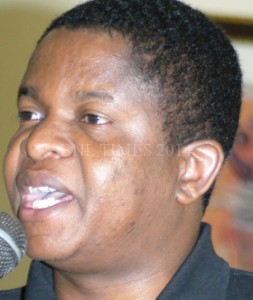 The Technical, Entrepreneurial and Vocational Education and Training Authority (Teveta) has warned the general public to guard against being duped by institutions claiming to offer various skills in technical and vocational education and training related courses.

The authority says only institutions having valid Tevet Registration Certificates are allowed to offer Tevet training and it has further asked Malawians to check with the authority on the status of training providers when in doubt.

“The authority has noted with great concern that some institutions are placing adverts in newspapers despite being closed after inspection due to their failure to satisfy the Tevet regulations for a registered institution,” Tevet said in a media release issued by its Senior Public Relations Officer Lewis Msasa

It says any academic qualifications from such institutions claiming to offer Tevet courses are bogus and would not be recognized in the country.

“The Tevet Authority is the only government authority empowered by the Tevet regulations published in the Malawi Gazette supplement of 14 July 2006 to ensure that all institutions delivering Tevet qualifications subscribe to set rules,” reads part of the statement.

The Authority says it is working with relevant authorities to monitor the situation but has warned that all unregistered Tevet provider institutions will be dealt with accordingly once found.