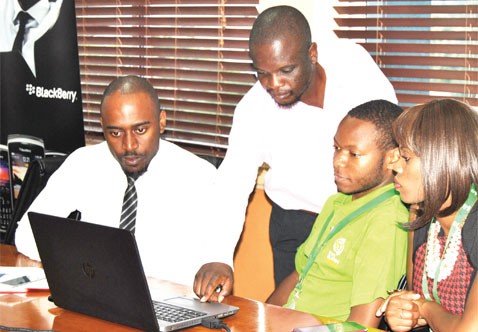 The promotion was launched on April 1 this year and is specifically meant for Mpamba agents. It will run until end July when one lucky winner will cart home the grand prize of K2 million cash.

“This promotion was launched with the aim of rewarding and thanking existing Mpamba agents who are performing well while attracting new agents,” said Mbekeani.

He said TNM expects to spend over K16 million for the promotion and draws would be conducted fortnightly.

To qualify for the fortnight prizes, TNM Mpamba agents are required to carry out minimum of 20 transactions either cashing in or cashing out.