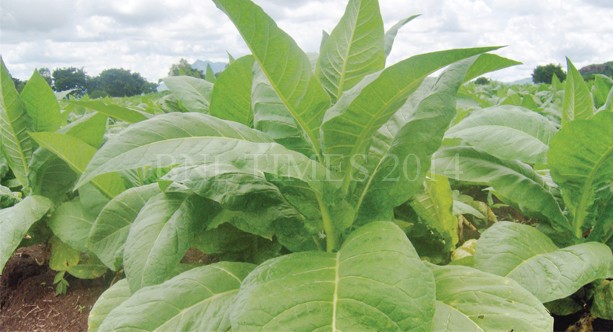 Malawi has exported 67.2 million kilogrammes of all types of tobacco for over US$281.2 million this year compared to US$231.1 realised from 55.9 million during the same period last year.

Burley tobacco continued to dominate the exports in the period, fetching US$229.7 million from US$166.4 million earnings last year during the same period while flue cured tobacco registered a drop in earnings from US$55.8 million last year to US$42.3 million.

According to government’s economic report for 2014, exports are set to increase by 1.7 percent to US$1.4 billion this year mainly on account of tobacco.

“This is premised on large carry-over stocks for export in the first few months of 2014 and high forecasted production,” the report said.

The TCC expects tobacco exports to reach 169 million kilogrammes for a projected income of US$710.7 million.

Meanwhile, the World Bank is has estimated tobacco prices on the international market to rise 2.8 percent compared to last year.