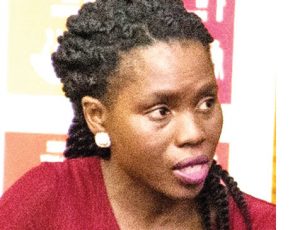 Revenue from Malawi’s major forex earner, tobacco, reached $18,082,247.78 at the close of second week of sales on Friday, figures from AHL Group show.

The earnings have increased from the $7,348,108.13 realised during the first week of trading, thanks to improved prices buyers are offering for the green gold.

AHL Group indicates that tobacco prices slightly picked up to average $1.33 per kilogramme (kg) from $1.28 per kg recorded during the first week.

She said, as high quality tobacco is now reaching the market, the rejection rate has gone down.

“The rejection rate has slightly dropped and this is good news for the industry. We hope this is sustained. Volumes of tobacco being sold are also improving as well as the prices, witnessed by the slight increase in the average price,” Ndanga said.

According to second round crop estimates released by the Tobacco Control Commission earlier this year, the country is expected to produce 205.5 million kg of tobacco against an international market demand of 152 million kg.