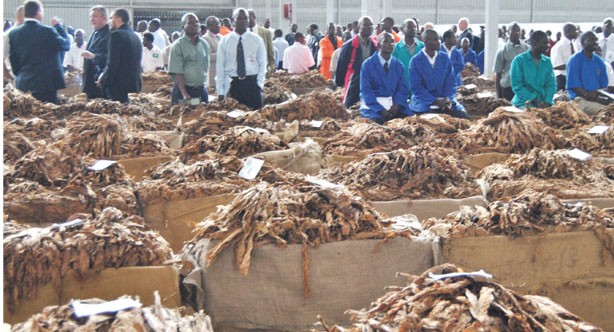 This year’s tobacco marketing season is expected to resume today at the Lilongwe Auction Floors amid high expectations of better prices by growers.

President Peter Mutharika is expected to officially open the season.

He said the market is expected to have nine buyers, three up from the usual six buyers, and that 14,000 bales have already been delivered for trading at the market, while Chinkhoma and Limbe have 6,000 and 3,000 bales respectively.

The three new buyers will, however, not start buying immediately as they are still in the process of arranging their finances, said Munthali.

“As a regulator, we don’t expect buyers not to pay below set minimum set prices, said Munthali.

This year’s minimum price for burley is US$0.85 per kilogramme for the lowest grade while the highest grade is expected to attract US$2.50 per kilogramme.