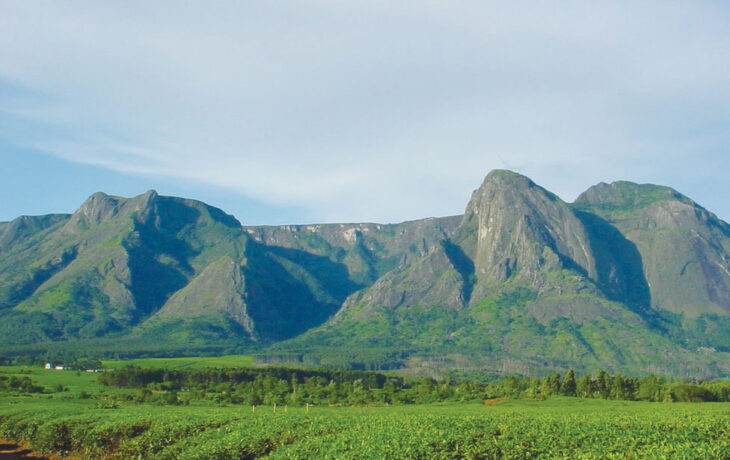 The Malawi Tourism Council and Chamber for Small and Medium Enterprises (SMEs) have asked the government to consider some incentives for players in the sectors as the second wave of Covid-19 continues to affect businesses.

The resurgence of the pandemic has forced government to gazette guidelines which contributed to the decline in businesses last year, according to a report from the Malawi Confederation of Chambers of Commerce and Industry.

The tourism sector was the worst hit due to travel, gathering and leisure restrictions which were put in place by the government to combat the further spread of the virus.

Speaking in an interview, Malawi Tourism Council Vice Board Chairperson Innocent Kaliati said the gazetted guidelines may have the same negative effects as last year because they have not changed apart from being made into law.

Kaliati asked government to inject incentives into the sector to prevent it from collapsing as it remains unclear as to when the pandemic will come to an end.

“Our call is that government should come in and bail out the industry if they can because, to date, there have been about 30,000 to 40,000 jobs losses in the industry and these would have been spared if incentives like waivers on Pay as You Earn were put in place,” Kaliati said.

Chamber for Small and Medium Enterprises Executive Secretary James Chiutsi said in a separate interview that the SMEs sector should also be helped as it has equally been affected.

Chiutsi added that the government should re-introduce moratoriums and efficiently use the SME order in the 60:40 procurement law, which indicates that 60 percent of government businesses should be given to local companies.

“Last year government gazetted the SME order and, because business is tough, government, as the biggest single buyer, should make sure that it is supporting SMEs by buying products using the order,” he said.