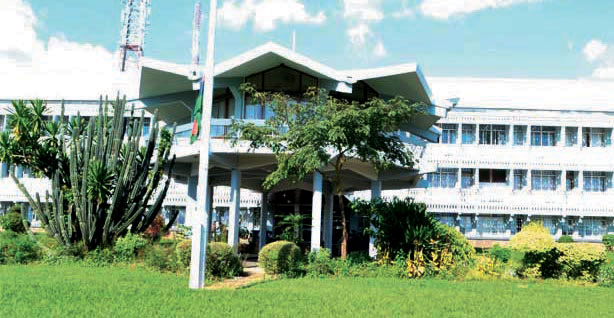 Treasury is confident of passing the International Monetary Fund (IMF) test under the Extended Credit Facility (ECF) programme, as it implements monetary and fiscal targets as well as structural reforms in line with set benchmarks.

The Fund is, among other things, reviewing the 2019/20 national budget implementation in line with provisions of the three-year $107.7 million programme.

Ministry of Finance spokesperson, Davis Sado, said Wednesday that the government has met most of the targets. “As we went into the review period, we had almost all the targets met as the Fund is reviewing the period to December 2019. We are confident that the outcomes will be good because we met the targets which we agreed on,” Sado said.

Malawi’s economy remains volatile as businesses are still subdued and most sectors not ticking, compounded by myriad woes emerging out of the May 21 election disputes and long-term inconsistencies in policy direction.

The 2019/20 budget, which was earlier pegged at K1.74 trillion and later revised to K1.8 trillion as a nominal value in terms of total expenditure, is also facing pressure.

By half year in December 2019, expenditure outturn stood at K780.0 billion, which is K62.8 billion lower than the half year target. However, as at end December 2019, a total of K548.6 billion was collected in form of revenue and grants compared to the projected of K728 billion.

The three-year ECF arrangement, valued at about $107.7 million, was approved on April 30 2018 to support the country’s economic and financial reforms.

But in an interview yesterday, economic commentator, Collen Kalua said overall, impact of the programme is yet to be seen. “The problem is that people think IMF has helped us but the truth is that it is a credit which will have to be paid and not a gift which is for free,” Kalua said.