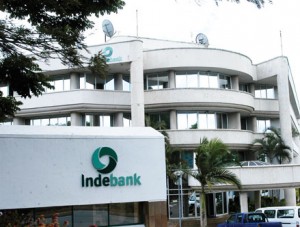 TWO of the country’s 11 banks posted losses in the first half of 2015, a report by the Malawi Stock Exchange (MSE) has shown.

The report, released on Monday, showed that Indebank and Opportunity Bank posted losses after tax in the first six months of the year.

According to the report, Indebank lost K600.9 million while Opportunity Bank registered a loss of K1.9 billion.

In its statement of financial position released yesterday, Indebank attributed the loss to high levels of non-performing loans coupled with shrinking total revenues and an increase in operating expenses.

According to the MSE report, National Bank of Malawi led the pack in as far as profitability is concerned with an after-tax profit of K8.1 billion in the first half of the year.

In terms of assets, NBM also leads the pack with K225 billion, while Standard Bank is second with K188.4 billion.