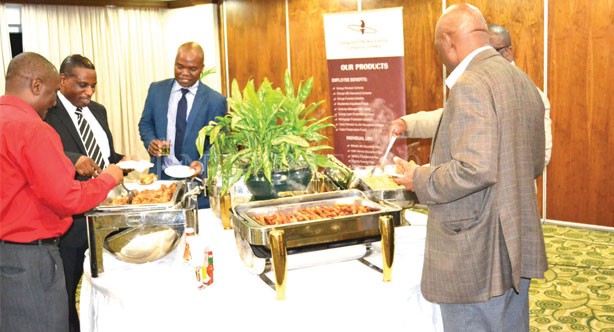 Vanguard life has described the year 2014 as good for business despite the economic challenges that prevailed in the country.

Managing Director for the company Noah Mupfurutsa said this in Blantyre during an end of year party the company hosted for its clients.

“The year 2014 had its challenges but the challenges were not insurmountable. We had the elections which slowed business a bit. “We also had economic challenges such as high inflation, falling exchange rate and others but all in all we had a better year,” said Mupfurutsa.

Mupfurutsa expressed optimism for the year ahead.

One of the company’s clients Dr Charles Dzamalala thanked Vanguard for recognizing its customers.