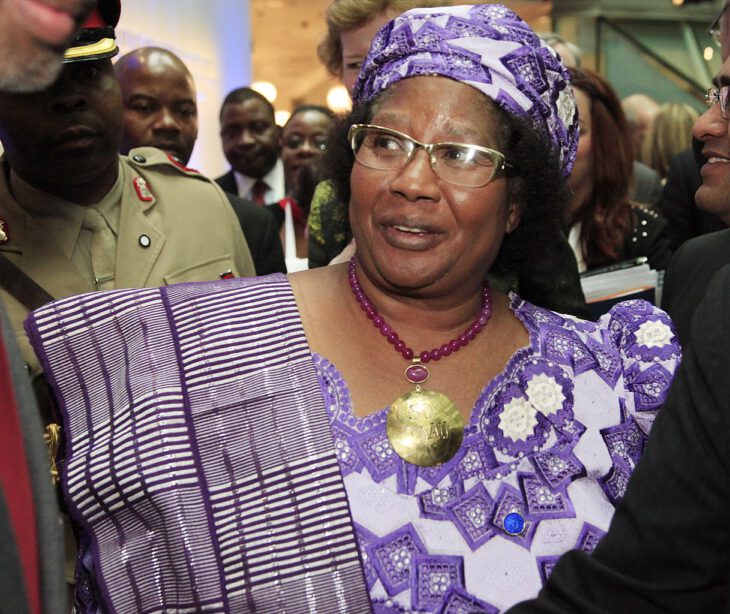 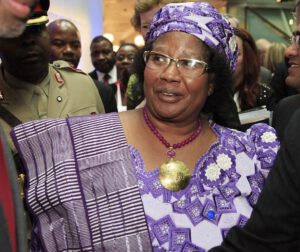 Joyce Banda was a Malawian politician and a businesswoman born on April 12th, 1950.

Banda was born in Malawi in 1950 and raised in a poor family. Despite this, she was able to receive a good education, attending several schools in Malawi and later attending the University of Botswana, Lesotho, and Swaziland.

After completing her education, Banda returned to Malawi and began working as a teacher. She later became involved in politics, serving as a member of parliament and as the Minister of Gender and Community Services.

As President, Banda focused on improving the economy of Malawi and reducing poverty. She also worked to improve education and healthcare in the country, and to promote the rights of women and girls.

Banda’s presidency was marked by a number of controversies, including allegations of corruption and abuse of power. Despite this, she is widely recognized for her efforts to improve the lives of the people of Malawi.

In 2014, Banda lost the Presidential election and returned to opposition politics and formed her own party People’s Party (PP) . She remained active in politics and continue to be a vocal advocate for democracy and human rights in Malawi.