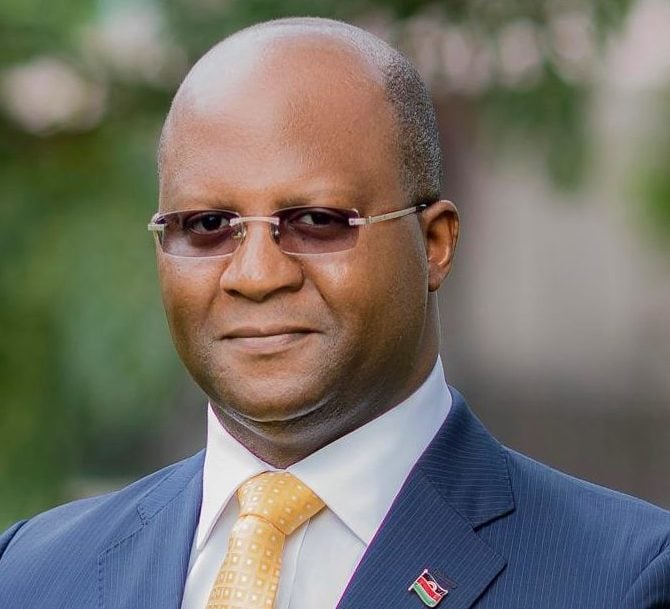 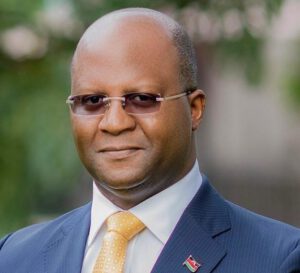 Atupele Muluzi is a Malawian politician and a businessman born on May 18, 1979.

Atupele Muluzi is a Malawian politician and businessman who is the current Minister of Health in Malawi. He is the son of Bakili Muluzi, the former President of Malawi.

After completing his education, Muluzi returned to Malawi and entered the business sector, working in the telecommunications and energy industries. He later became involved in politics, joining his father’s party, the United Democratic Front (UDF).

In 2014, Atupele Muluzi ran for President of Malawi as the UDF’s candidate, however he lost the election to Peter Mutharika.

In 2019, he was appointed as Minister of Health, where he has been instrumental in the fight against COVID-19 in Malawi.

Muluzi is considered as a young and dynamic leader in Malawi and is seen as a potential future leader of the country. He is also known for his focus on youth development and empowerment, and for his efforts to improve healthcare in Malawi.