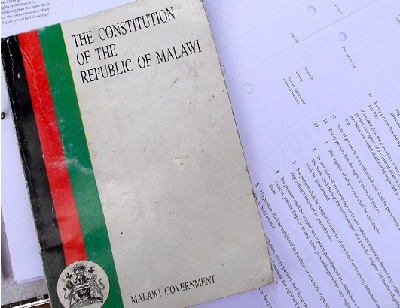 On this post you will be able to download Constitution of Malawi or view it online, depending on the type of browser you are using. Example, those of you who are using Chrome on a PC, Tablet or Smartphone should be able to load the PDF directly onto your browser window without having to save it in a folder to access.

The Constitution does not contain provisions that specifically refer to the protection of intellectual property rights, however, article 26 provides for the right of each person “to use the language and to participate in the cultural life of his or her choice”. Furthermore, Article 28 guarantees the rights to accumulation and protection of property.

We recommend you also read more interesting facts about Malawi, you can start by reading the Official List of Malawi Cabinet Ministers.