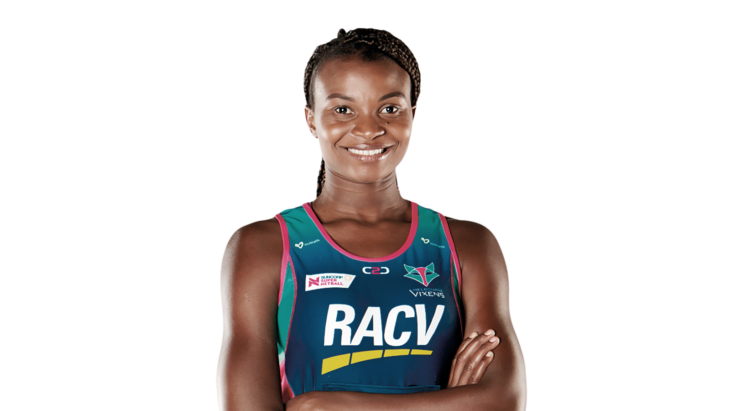 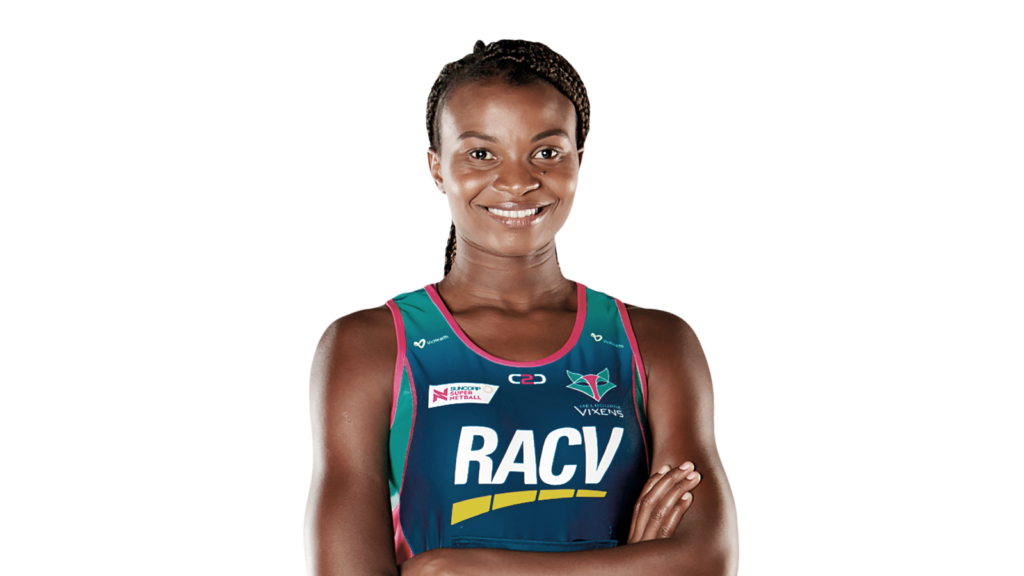 She is the daughter of Kennedy and Costa Kumwenda was raised and born in Mtwalo village in Mzimba District. She is the youngest of eight siblings. She began playing netball in primary school.

She continued playing netball in secondary school and came to the attention of late Griffin Sayenda, the former Malawi national netball team coach. When Kumwenda was just fifteen, and with the encouragement of Sayenda, she moved to Blantyre to pursue a netball career.

In Malawi, Kumwenda played for Escom Sisters who later changed their name to Kukoma Diamonds. {Australia and New Zealand}

In April 2008 Kumwenda played for Malawi in an away series against England. In August 2009, she was tournament top scorer at the 2009 Netball World Youth Cup. She subsequently represented Malawi at the 2010, 2014 and 2018 Commonwealth Games and at the 2011 and 2015 Netball World Cups.

She missed the 2019 Netball World Cup because of injury. In 2020, she signed an endorsement contract with Puma to become the German sportswear giant’s poster girl.

She is currently based in Australia playing for Melbourne Vixens.