Home » Business Leaders » What Is A CEO? 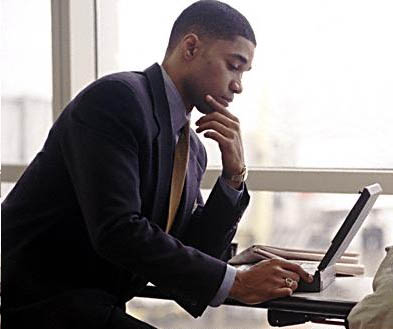 Hell on this page you will learn what is a CEO, and what CEO stands for, including diving a little deeper by teaching you basic CEO responsibilities, job description, expected salaries of CEOs in Malawi.

What does CEO stand for?

What is a CEO?

The chief executive officer is the most important role in the management of an organization. The highest ranking executive in a company whose main responsibilities include developing and implementing high-level strategies, making major corporate decisions, managing the overall operations and resources of a company, and acting as the main point of communication between the board of directors and the corporate operations. The CEO will often have a position on the board, and in some cases is even the chair.

In smaller companies, the CEO will often have a much more hands-on role in the company, making a lot of the business decisions, even lower-level ones such as the hiring of staff.

However, in larger companies, the CEO will often deal with only the higher-level strategy of the company and directing its overall growth, with most other tasks delegated to managers and departments.

In Malawi, a lot of CEOs are actually labeled as Managing Directors instead.  This is simply because of the European(British) influence that most Malawian companies have yet to overcome since the countries independence.

Pictures of CEOs In Malawi, Africa