Home » Business News » Tourism & Travel News » IT’S THE MOVIES CEAR, AND THE NOISE IS KILLING OUR TOWN TOO 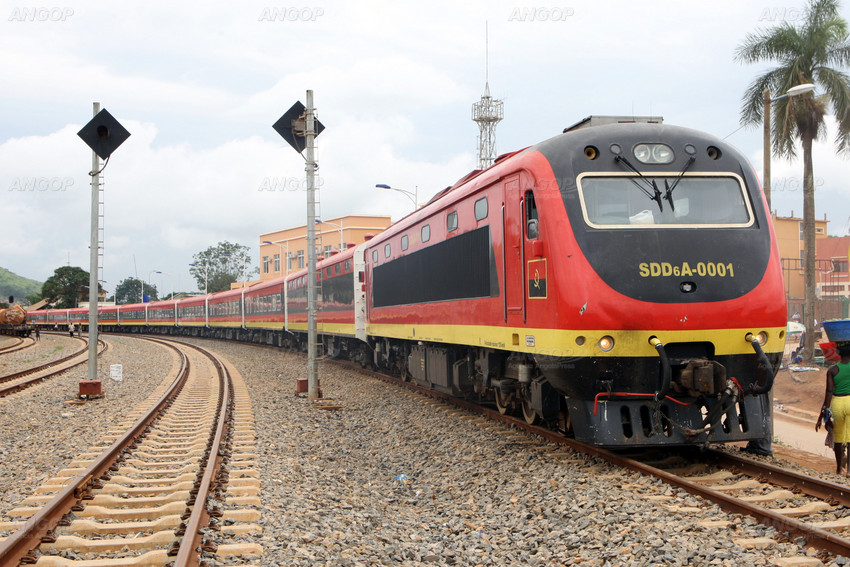 It’s lunch time on a usual hot workday (November is an extension of October, so the heat never amazes us). On every week day, lunch-craving drags our feet to some crowded Mgawanyemba market where economically feeble pockets seek refuge in the relatively cheap food offered under chiyimilire shacks. It’s no real food: just some chips and some soft drinks. The dirt and dust around the place will whisper into your ear it’s no place for the rich. It’s for financial softies.

It is one place that lies beside a rail line, an old one. This is what the tiny overcrowded town is known for at times. “You come from Balaka? So you have seen the train moving several times huh?” I have always found myself lying to people before, that I had seen the train a number of times and nobody can lie to me on anything about a train. I often found myself embellishing reconstruction of images of something I had never seen before.

So, when I saw a train in motion for the first time this year, I had an ambivalent feeling. It just felt good meeting history. Central East African Railways (CEAR) started its operations in the country in 1999. This was Dr. Bakili Muluzi’s re-election year. A consortium running the Malawi Railways network, it found itself in the bargaining hands of INSITEC, a Mozambique-based investment group.

However, I felt I had overstretched the truth for quite a long time whenever asked by friends to shade some light on how a train looks like. This made me feel so low. I had often portrayed it as glamorous. I wouldn’t tell people the noise the train makes throughout its crawls whenever passing through the town deafens the ears of bats flying around our homes at the dusk of every new night.
The train now passes more often than before. No, apparently, it is me who gets near the rail line that dissects the town too often such that I’m no longer a stranger to our train’s archaic outward looks. I once asked a friend who uses to visit Utale how it feels going there by train. “It is wonderful, an exciting experience. You don’t take a bath, put on clean clothes and say you’re boarding a train though. You’ll regret it!”

It is difficult to tell whether it’s trains or a train. Dark, rugged, tardily and noisy, if it’s more than one, they are identical. Rail transport is cheap here they say. Is it reliable? Can’t we be arrested for lying to the public if we labeled it efficient? Seeing one of the CEAR managers talk on television a few nights back, his smile made us wonder what pleasant news was in the offing from the corporation. Nothing tangible: same palavers about plans to improve the efficiency of the railway system.

The trains we use here would make you think you have come into contact with some Hollywood men shooting a scene set several decades back when train invention was in its prime. CEAR isn’t the problem though. Suppose we as a nation demanded the underground subway station stuff, like France’s Train de Grande Vitesse, the company would need some energy: real power, not so? Who provides us with this power, electrical?

Are these the same trains we hear pass through Blantyre or Lilongwe to wherever they go to pick stuff? There should be a way out though. A little Google search shows the electric locomotive, which picks up electrical power from an overhead wire or a third rail laid beside the track, and the diesel-electric locomotive as very efficient. In diesel-electric locomotives, diesel engines are used to drive generators or alternators connected to solid-state rectifiers that power electric motors geared to the axles. This type of locomotive eliminates the need for expensive power-transmission lines they say. I don’t understand anything here; intuition tells me it’s all true though.

Do we use same stuff here? Where does the difference come in then? CEAR officials should know this better. But it’s the power, and fuel, and the dollar and the exports and the political will and the pull-them-down syndrome and the blame game. Who do we blame if not everyone home? Our stagnant economy can never forgive this folly. We must break free from this bondage. We need a real improved rail system with trains so modern cruising past shanties that line rail lines at the wind’s speed.

There is hooting from a distance: Mangelengele precisely. I can’t write anymore. Concentration has been carried away with the noise that is moving around beneath people’s roofs. But, I still believe there’s a way out for CEAR. The railway sector needs to be revamped: revolutionized. How? I don’t know.

I can only feel obliged to respond to a how-question when our railway system makes those who have travelled to France and England and USA and South Africa often confuse our railway system with that of the places they have been to. We are running out of time. I know what they will say: movies will kill you little boy.