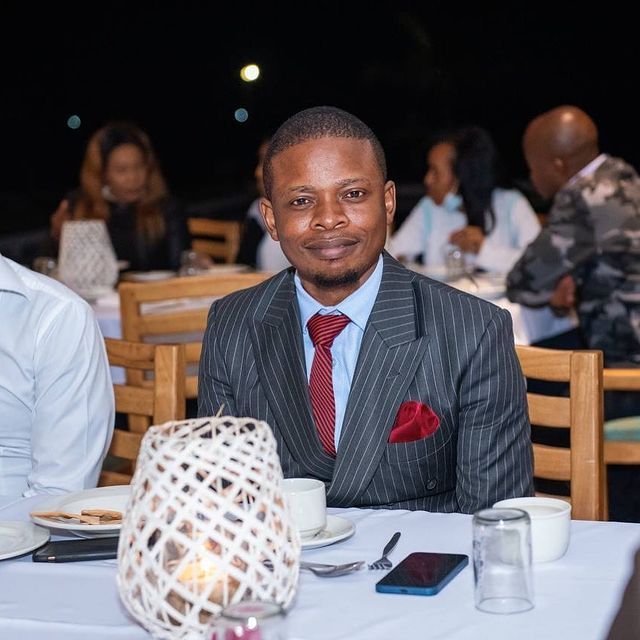 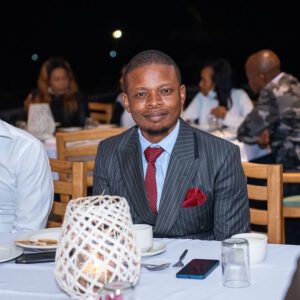 Shepherd Bushiri is a Malawian preacher and businessman born on February 20th 1983.

He founded and leads a Christian non-denominational evangelical church known as the Enlightened Christian Gathering. The church has headquarters in Pretoria, South Africa with branches in other African countries and around the world. Tens of thousands of people are attracted to the church every day.

Bushiri also runs a global investment company, Shepherd Bushiri Investments, based in Sandton near Johannesburg, with interests in mining, real estate, an airline and other entrepreneurial enterprises. According to Bushiri, he ventured into business to support his family as he does not believe the church must support his family.

The marriage between the founders of ECG has given rise to two children, Israella and Raphaella. Unfortunately, Israella, their eight-year-old daughter, passed on on 29th March 2021 in a Kenyan hospital after suffering from a lung condition.

Where he grew up

Shepherd Bushiri grew up in Mzuzu, which is in the northern part of Malawi. His mother gave him the name Shepherd due to the complexities around his birth, acknowledging the Lord as her Shepherd. He travels around the world holding crusades and meetings focused on teaching, prophecy and healing.