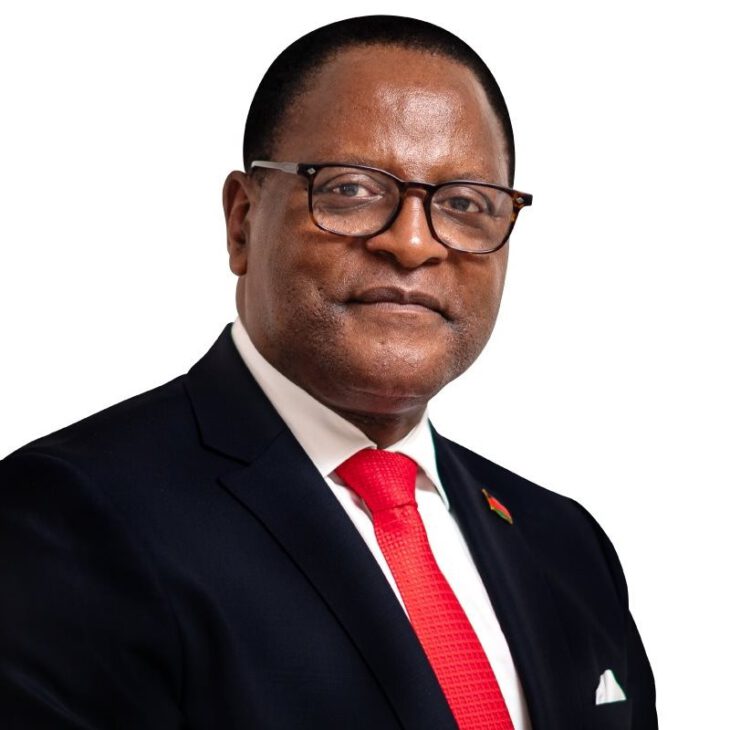 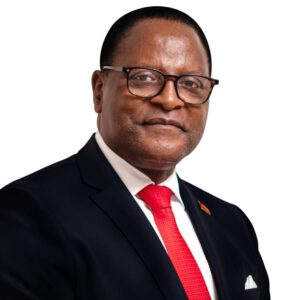 Lazarus Chakwera is a Malawian theologian/pastor and politician born on 5 April 1955.

Chakwera was born in Lilongwe, the capital city of Malawi. He was born to a farmer in the outskirt of Lilongwe city. Two of his brothers born before him died in infancy. His father, believing that he would live gave him the name Lazarus as the Bible character who was raised from the dead.

He has served as President of Malawi since June 2020. In addition to the Presidency, he also gave himself a cabinet portfolio as Minister of Defence. He has been leader of the Malawi Congress Party since 2013, and was previously Leader of the Opposition in the National Assembly following highly controversial elections held on 21 May 2019 which were overturned by the Constitutional Court.