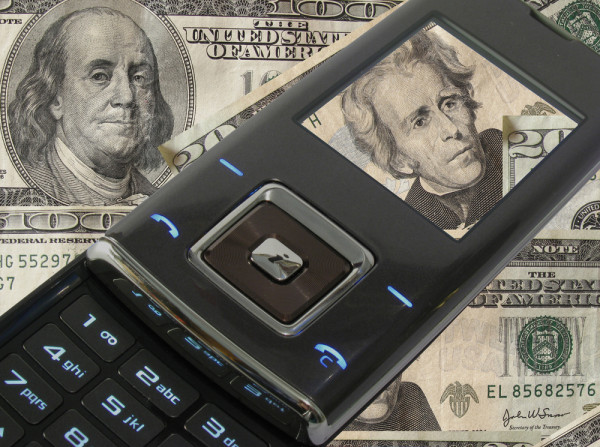 eTranzact International’s PocketMoni has been nominated for AfricaCom and Lead Africa Awards 2014. The nominations are in the Best Mobile Money Service category. A statement by Ayo Oladimeji, Head of PocketMoni at eTranzact said in addition to expecting more awards, the company is also looking forward to achieving more greatness with its mobile money services.

He said: “It’s a big honour for us to be nominated in such a prestigious category at the AfricaCom Awards 2014. eTranzact has been in operations since 2003, and early enough our CEO, Mr Valentine Obi who many describe as the Father of Mobile Payments in Nigeria, understood the importance of leveraging technology to make payments easy.

This led to many of the innovative offerings that eTranzact has come up with over the years.At various times, we had gone to the Central Bank of Nigeria (CBN) with several electronic payment initiatives, but the state of technology at that time slowed down the kick off of those initiatives, but with improved technology and the attentiveness of the Federal Government and CBN, today the cashless policy is becoming a reality. We believe this is only the beginning and look forward to achieving more greatness with our mobile money service.”