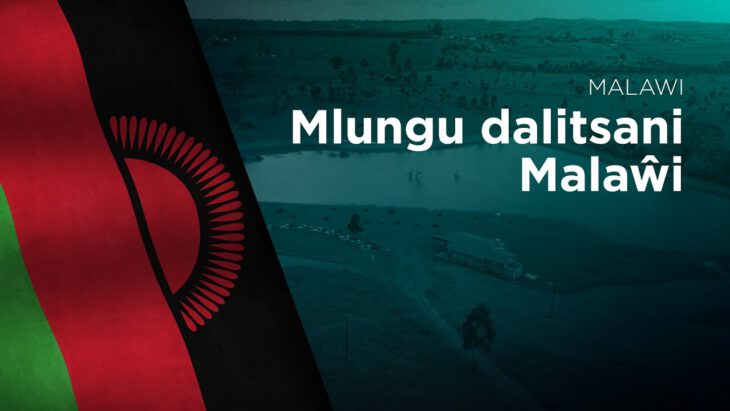 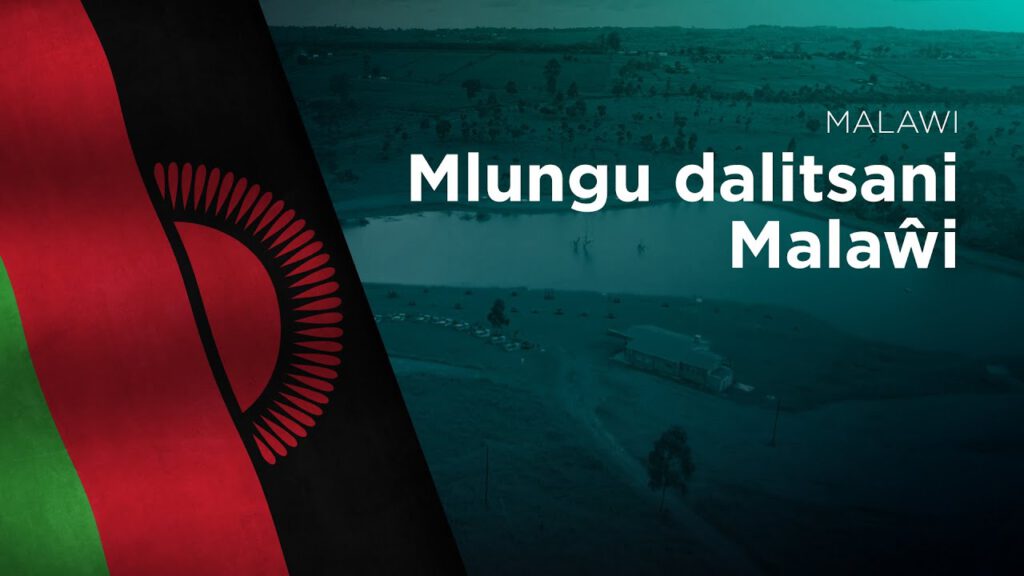 Hello everyone, you can download the Malawi National Anthem below and you will also be able to read the lyrics in both Chichewa and English. I have also included audio versions of the anthem in both languages and a special Hymne of the anthem which I personally love and I am sure most of you will as well.

The national anthem of Malawi in Chichewa is known as “Mlungu dalitsani Malaŵi” in English it means: “O God bless our land of Malawi”. It was composed by Michael-Fredrick Paul Sauka, who also wrote the words. It was adopted in 1964 as a result of a national competition.

O God bless our land of Malaŵi,
Keep it a land of peace.
Put down each and every enemy,
Hunger, disease, envy.
Join together all our hearts as one,
That we be free from fear.
Bless our leader, each and every one,
And Mother Malaŵi.

Our own Malaŵi, this land so fair,
Fertile and brave and free.
With its lakes, refreshing mountain air,
How greatly blest are we.
Hills and valleys, soil so rich and rare
Give us a bounty free.
Wood and forest, plains so broad and fair,
All – beauteous Malaŵi.

Freedom ever, let us all unite
To build up Malaŵi.
With our love, our zeal and loyalty,
Bringing our best to her.
In time of war, or in time of peace,
One purpose and one goal.
Men and women serving selflessly
In building Malaŵi.